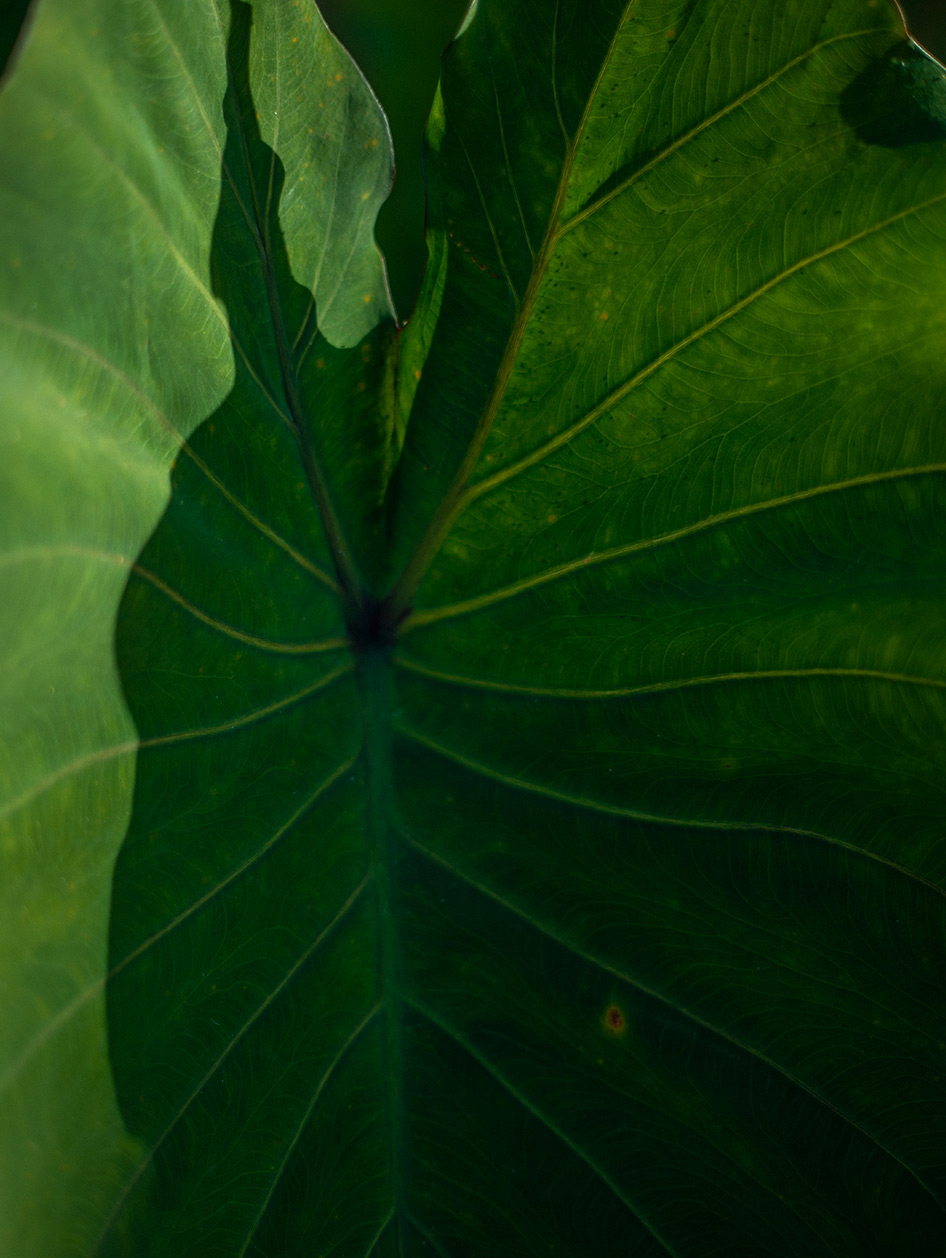 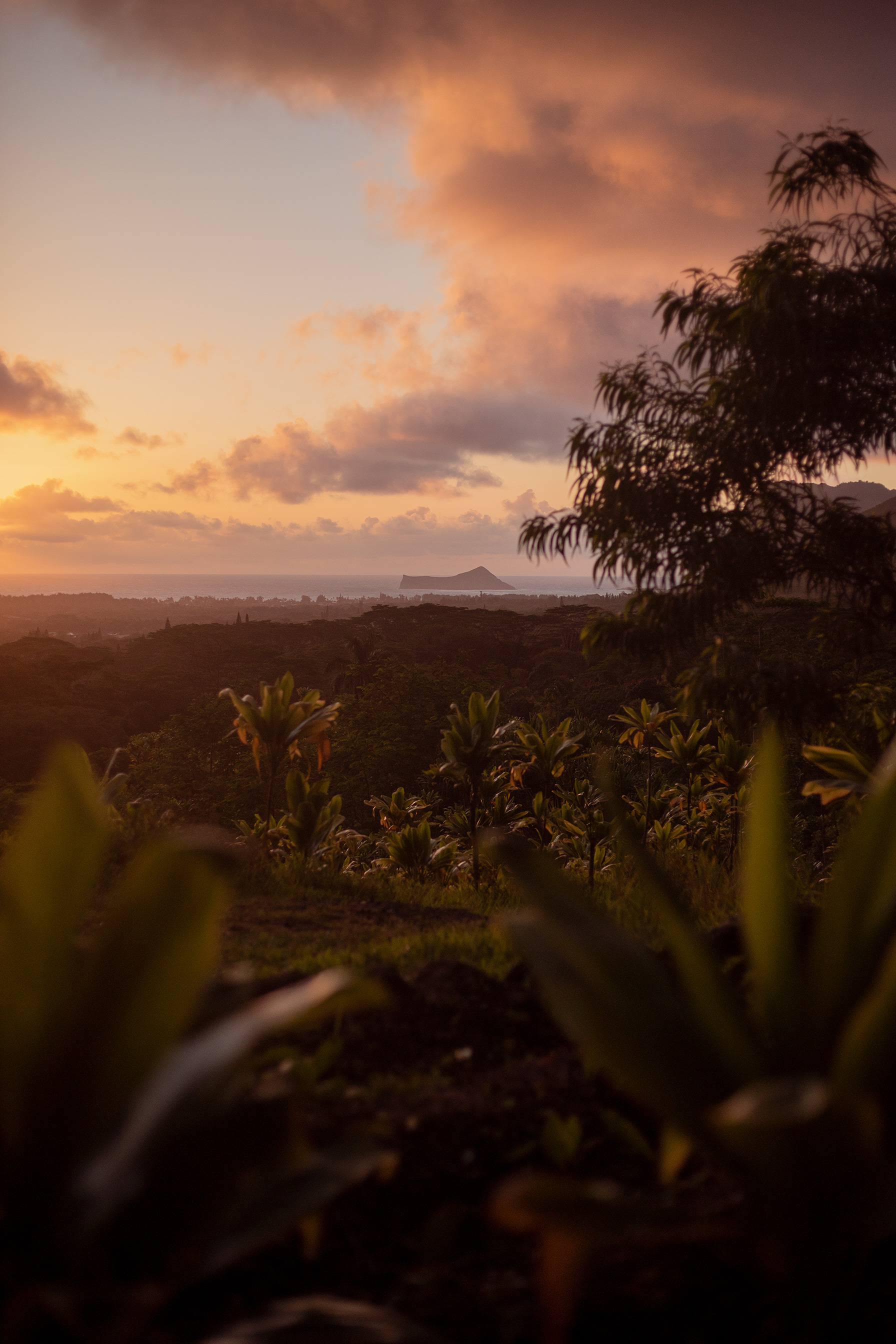 The Independent & Sovereign Nation State of Hawai‘i is a democratic parliamentary republic with a land base in Waimanalo, O‘ahu, Hawai‘i. The Nation of Hawai‘i was formed by Kanaka Maoli in pursuit of Independence and reconciliation from the United States. The official language is ‘Olelo Hawai‘i.

The Nation of Hawai‘i was promulgated on January 16, 1995 by the Hawai‘i Constitution, which was signed at ‘Iolani Palace, Honolulu, Hawai‘i. In 1995, Pu’uhonua D.K.B. Kanahele was elected as Head of State, and remains in this office to date. The Constitution reaffirmed for its citizens and for all Native Hawaiians, the “right to self-determination as a people” and “restoration of political, economic, social and cultural rights.”

The formation of the Nation of Hawai‘i is pursuant to U.S. Public Law 103-150, also known as the Apology Resolution, signed by the United States Congress in 1993 recognizing that “the illegal overthrow of the Kingdom of Hawaii on January 17, 1893, acknowledges the historical significance of this event which resulted in the suppression of the inherent sovereignty of the Native Hawaiian people;… and the deprivation of the rights of Native Hawaiians to self-determination;” (U.S. Public Law 103-150, Section 1).

The Legislative General Assembly of the Nation of Hawai‘i consists of The Citizens Assembly, Na Kupuna Council (Council of Elders), and the Head of State, currently Pu’uhonua D.K.B. Kanahele. It is administratively subdivided into 5 mokupuni (counties): Hawai‘i, Maui, Moloka’i, O’ahu, Kaua’i, with Lanai, Ni’ihau and Kaho’olawe, held in trust.

The pathway to reestablish the inherent sovereignty of the Nation of Hawai‘i’ followed international guidelines of self-determination by occupied nations and Indigenous Peoples, as stipulated in the The Montevideo Convention on the Rights and Duties of States (1933), providing that a State must possess a permanent population, a defined territory, a government, and the capacity to conduct international relations.

In 2019, Nation of Hawaiʻi launched Hawaii’s first community broadband network, in partnership with Internet Society and the State Department of Business, Economic Development & Tourism. Nation of Hawaii Broadband serves as Wireless Internet Service Provider (WISP) for the Village at Pu’uhonua O Waimanalo, providing digital connectivity for Citizen subscribers to attend work, school, and to foster entrepreneurial opportunities. Nation of Hawai‘i Broadband is leading Hawaii’s community network expansion with the deployment of broadband networks at Puʻuhonua O Waiʻanae Mauka and Makai on Oʻahu, Kipahulu on Maui, and Miloli‘i on Hawai‘i Island, bringing digital literacy and WISP capabilities to rural Native communities that need it most.

Economically, the bank and digital currency will help the Nation of Hawai‘i capitalize on the advantages of our unique position in the center of the Pacific Rim and opportunities to become a center for ethical investment and financial services. At the same time, investments in national security will facilitate the diversification of our local economy with profitable and innovative community based projects, producing meaningful employment and furthering local and national self-sufficiency.

Together with local and international partners, The Nation of Hawai‘i is leveraging its financial foundation and traditional knowledge to develop sustainable, practical solutions to significant issues.

1810 – Kamehameha establishes a Unified Monarchial Government for the Hawaiian Islands.

Though all the land belonged to King Kamehameha I, “it was Not his own private property.” It belonged to the chiefs & the people in communal, of whom Kamehameha I was the head & had management of the landed property.

1842 – Recognition, by USA no formal Treaty was necessary.

The Newlands Joint Resolution, an Act of U.S. Congress to Annex (republic) Hawaii and create the Territory of Hawaii in its place. There was NO Treaty of Annexation.

1900 – Organic Act – a Government for the Territory

Apology for the Overthrow of the Hawaiian Kingdom Legal Opinion by Francis A. Boyle, International Law Professor.

1994 – President Clinton letter to The Head of State

1995 – Declaration of National State of Emergency

To promote the ALOHACOIN crypto currency with Japanese businesses and government representatives, mainly from Shizuoka prefecture. We then flew to Yamagata prefecture at Haguro shrine and participated in a ceremony with Nashimoto Denka and the 3 legged Crow.

2016 – First ALOHACOIN received by the Head of State

2017 – Japan legalizes crypto-currencies in their Country