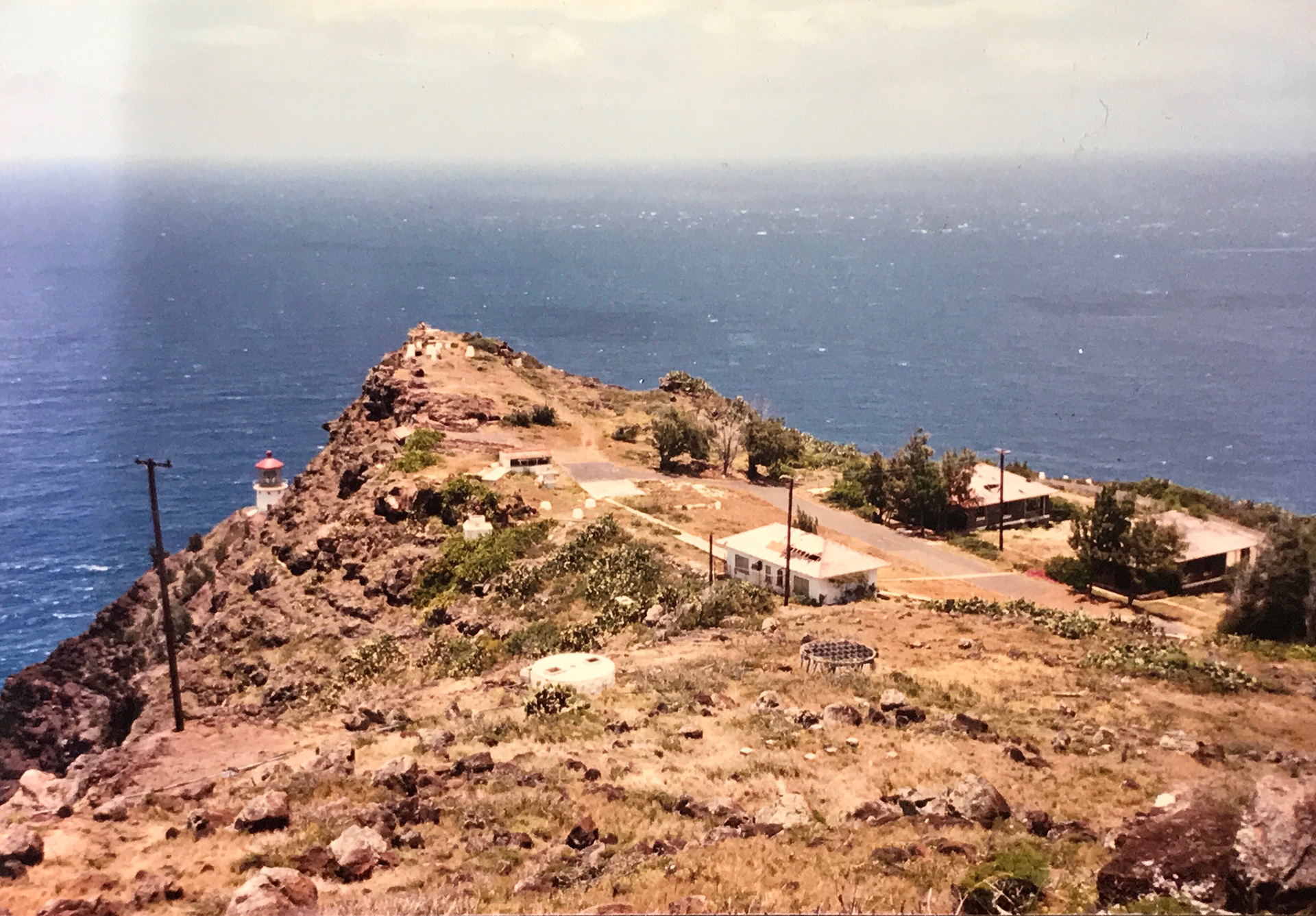 “This is not a protest. We have filed a deed claiming the land and are just returning home.”

June 13 is a day of historical significance for the Nation of Hawai’i. On this day in 1987, Pu’uhonua Dennis ‘Bumpy” Kanahele led his extended family in the reclamation and occupation of their family lands at Makapu’u point, essentially kicking off the movement that eventually established the Independent and Sovereign Nation of Hawai’i.

The land claim and occupation were the indirect result of a legal agreement between government agencies that provided the framework for heirs to reclaim traditional family lands. Under the agreement, any land declared as “surplus” by government agencies could be claimed by its rightful Hawaiian heirs before being turned over to the state. In early 1987, the Coast Guard deemed approximately 40 acres in the Makapu’u area as “surplus.” The land had three vacant houses on it that had been abandoned by the Coast Guard after the installation of an automatic lighthouse in 1974. The state planned to remove the houses and develop the area, but those plans were halted when Kanahele and his family stepped into action. Kanahele first learned about land claims from his cousin Liwai Ka’awa during a family gathering. The two were discussing their family lineage — including bloodline links to King Kamehameha– and lands in the Waimanalo area when Liwai advised his cousin about the legal process available to claim family land. To start the reclamation, the family filed two deeds with the Bureau of Conveyance for parcels of land that stretch from Hawaii Kai to Waimanalo. After filing the claim, Kanahele found the key to the entrance gate on the parcel of land at Makapu’u and the family moved into the three vacant houses. The family then changed the lock, and in act of goodwill, provided a copy of the new key to the U.S. Coast Guard so they could retain management of the Makapu’u lighthouse.

During the two-month long occupation, the Hawaiian community rallied around the family in support of their actions. The occupation was mostly peaceful out of respect for the participants, which included small children. Violence and weapons were not allowed onsite. However, imposing threats led to safety concerns and protective actions, and Kanahele was arrested. Upon his arrest, the group of approximately 40 occupiers moved to Kanahele’s property in the Waimanalo homestead, where they resided while he was imprisoned. Nearly a year later, Kanahele was released from OCCC. This initial land occupation in 1987 taught Kanahele and his family valuable lessons that were instrumental in the subsequent occupation of Kaupo Beach Park, Makapu’u, in 1993 and the creation of the Nation of Hawai’i in 1995. Accordingly, June 13 is a date that will be honored throughout our Nation’s past, present, and future.